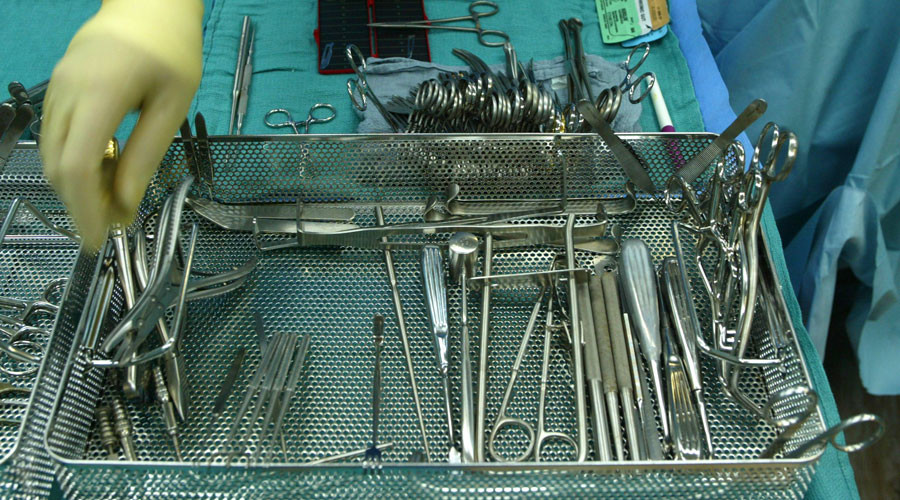 Japanese men have been advised to be careful when deciding whether to have foreskin surgery to treat phimosis  due to a number of complications ranging from heavy bleeding to erectile dysfunction.

The warning from the National Consumer Affairs Center (NCAC) consumer group came after over 1,000 complaints were received by customer service and other bodies between fiscal 2011 and 2015, in which men reported a number of issues brought on by treatment for phimosis – a narrowing of the foreskin's opening that prevents it from being fully retracted.

Although the surgery is marketed as being quick and easy, involving one simple snip, many of the operations led to complications including heavy bleeding, tissue decay, erectile dysfunction, and anxiety, the NCAC said in a report.

A large proportion of the 1,092 complaints came from patients in their teens to thirties, according to the consumer group.

In response, the NCAC has advised men to exercise caution before choosing to go under the knife.

“Ask for a full explanation of the risks involved,” the NCAC wrote on its website.

“Avoid unnecessary medical procedures and think seriously before agreeing to surgery on the same day as diagnosis unless in an emergency,” it said.

Many of the complaints were from men who had answered ads for cheap surgery to treat phimosis and were subsequently told by the clinics that they should opt for procedures costing over $10,000 because cheaper surgeries “could cause a shabby appearance” to the penis.

However, the report still advised against using lower priced clinics, warning that the added risks far outweigh any potential savings. Of course where ever possible surgery should be a last resort. That's where Novoglan Gentle Foreskin Stretcher comes into play. Novoglan is a patented balloon based foreskin tissue expander that treats phimosis. Go to our home page for more details about Novoglan.